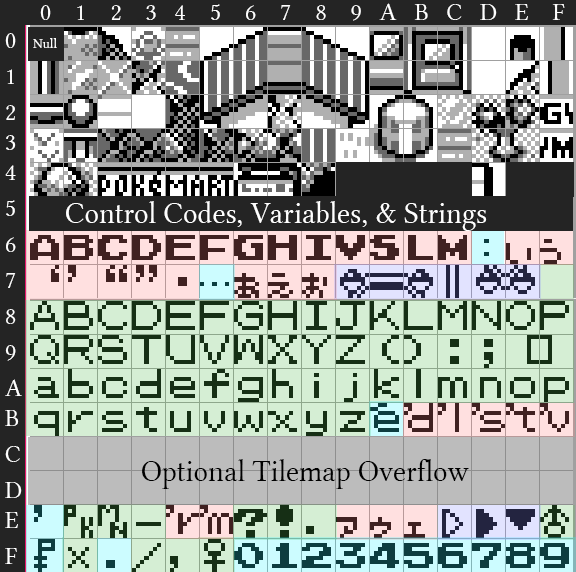 I've already asked Force Fire if the following pages are fine for mainspacing:

NewMove looks like it would take just as long to use as making a new move page regularly would. I don't deal with glitch mons at all so I don't know how that should be handled. At least ask Chickasaurus if you have all the information correct.
Regardless, mainspacing is handled by the editorial board. glikglak 21:31, 17 January 2020 (UTC)

VANDAL IN THE SITE

Hi, a user, such as yayboy7 is vandalizing several pages of Bulbapedia. Do you have administrative power to act in this case?Sorry, so if it is not in your jurisdiction. - unsigned comment from Hikaru Wazana (talk • contribs)

Is this signature fine?

I see you've removed my redirect again. I primarily added it because of the header on the Dreams Come True Collection (CTCG) page. It's using the Template:ChineseExpansionPrevNext, which automatically adds a trailing " (CTCG)". Whether that header contains Double Blast or Double Burst is irrelevant, since neither the Double Blast (CTCG) nor Double Burst (CTCG) pages exist right now. I'm not too skilled with the Bulbapedia markup yet, but since you've removed my Redirect, I'll leave it to you to fix the header on the Dreams Come True Collection page... Quuador (talk) 13:32, 29 March 2020 (UTC)

A question regarding ATCG information

I only know as much as can be gleaned from the countries' official websites like this and their Facebook pages such as this. glikglak 12:21, 2 April 2020 (UTC)

Hey, Recently I edited the Gen 1 Starmie moveset to also include Swift from its prior evoluton Staryu despite the fact it also learns it as a TM. Is there any reason why not to include it twice? I feel like it should be relevant to distinguish that the Starmie can learn Swift by itself for any unique no-TM runs/rules. DDX2 (talk) 10:08, 16 May 2020 (UTC)DDX2

I can see that being useful given TMs were single-use then. Do you know how often something like that occurs? If it's a lot, I'll have to discuss it with other staff. glikglak 22:51, 17 May 2020 (UTC)

I've never seen it used outside of my personal friendgroup and none of us are speed-runners or professional players. It's always been for us to create unique tournament rules every so often just to keep things fresh. Although I've considered bringing it up in the Smogon or Pokemon Perfect community just to see if any of them would be interested in trying it for fun as well. - DDX2 (talk) 11:24, 18 May 2020 (UTC)

I mean how often does Pokémon having TM moves that their prevo learns naturally happen. glikglak 12:04, 18 May 2020 (UTC)

Also on some interesting unique cases I randomly discovered so far

Primeape can only learn Rage in Yellow if you don't delay Mankeys evolution and let it evolve at level 28.

Slowbro can only learn Withdraw if you don't delay Slowpokes evolution and let it evolve at level 27.