From Bulbapedia, the community-driven Pokémon encyclopedia.
< User talk:Theryguy512
Jump to navigationJump to search

the thing from digimon looks like totodile and charmander

Odd how you're comparing Chingling to Tumble, considering that I always thought that it looked more like Pac Man.--Pokencyclopedia 18:07, 20 January 2008 (UTC)

Lucas and dawn? or lucas and cyrus... same pose

Mightyena and Wolf Link or Mightyena and Amaterasu from Okami? Oh, wait also Seedot and a Met from the Mega Man series and

sort of looks like a Super Mushroom from Mario. Oh yes, did you ever notice that

looks like a Chain Chomp from Mario. As if you hadn't noticed that... 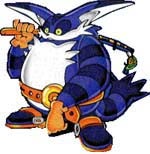 LoL Yea, I have to do this strange thing to see it. Don't worry, I'm getting a different picture of it. --Theryguy512 22:36, 22 January 2008 (UTC)
No prob. I have more ideas but I don't want to make your talk page too big. Also I noticed your comparison to Butterfree and Venonat. It looks like Venonat should be the pre-evolved form of Butterfree. Also Caterpie and Venomoth's eyes look similar. --ケンジ ガール 02:22, 27 January 2008 (UTC)

If anybody could help me with this, that'll be great. Okay, well I'm trying to get the robot-skull-pirate picture from this page (it's like the last picture on the page) onto my similarities page. Does anybody know how to do that? --Theryguy512 23:01, 22 January 2008 (UTC)

The article is getting a bit big. I suggest you organize it a bit better through similarities in Kirby within one section, MegaMan in another section, etc. Otherwise, it'll get a bit hectic... -ht14 22:52 13 April 2008 (GMT)

I like Kirby stuff, so I got a few:

An enemy from many of the Kirby games called Cappy,

An enemy from some of the Kirby games called Flotzo,

An enemy from some of the Kirby games called Gansan,

An enemy from Kirby and the Amazing Mirror called Golem (that's appropriate),

and an enemy from Kirby's Dream Land 3 called Mony.

How about these two

Merely Star Force...one of these got kicked off the Rayquza page...:)

Okay, sorry, Now to get seroius!

I noticed that you gave me suggestions above, but unfortunatly, due to my computer's slowness, I am not able to veiw them right now. But when my computer speeds up, I'll respond back here. --Theryguy512 23:57, 3 March 2008 (UTC)

Heh, alot has changed since I have last been here. If you can't show an image and can't upload it since you have uploaded too many, you can ask mePokeManiac102 21:28, 3 March 2008 (UTC)

Well I'll also be away for this for a little. I'm working on my my anime genders thing, and at midnight Saturday-Sunday I'm getting Brawl, so this will be inactive. --Theryguy512 22:03, 3 March 2008 (UTC)

Heh, I just got the game yesterday through a secret friend store connection. Broke the disc before I could play it. Now I gotta wait. Boo hooPokeManiac102 00:12, 4 March 2008 (UTC)

The page says "Both Dragonair and the Pegasus in the Mega Man game are blue, have wings, and control water...." while dragonair does not have wings.-Darkmaster0 00:51, 11 March 2008 (UTC)

Both have similar physique, ears, and love to eat. Dean

Both have similiar colour, noses and nostrils, eye shape ( i mean they bump up) and they have red and white going down from just under there mouths down their bodys respectiviley.--Davidaipom 18:20, 12 July 2008 (UTC)

There's a couple you forgot: While playing SSBB for my Wii, I played as a character who, especially in the sprite used for the character, reminded me a LOT of Sir Aaron. I can't tell if it's Ike or Marth from Fire Emblem, which is probably a problem for the comparison... What confuses me more is that I could've sworn one of them was wearing a hat like Sir Aaron's in the picture. O_o Ayla 12:13, 6 December 2008 (UTC)

Another similarity I noticed is that Blaine looks like Eggman. It even says it on his page. It might only be because I watched three episodes of Sonic X and re-played a bunch of Sonic the Hedgehog Next-Gen, but when I saw Blaine's FRLG art on his page, the first thing I thought of was Eggman. Ayla

Spiritomb certainly has a popular face... EDIT: Looker and Sherlock Holmes and Gary Sinise :O I dunno why... 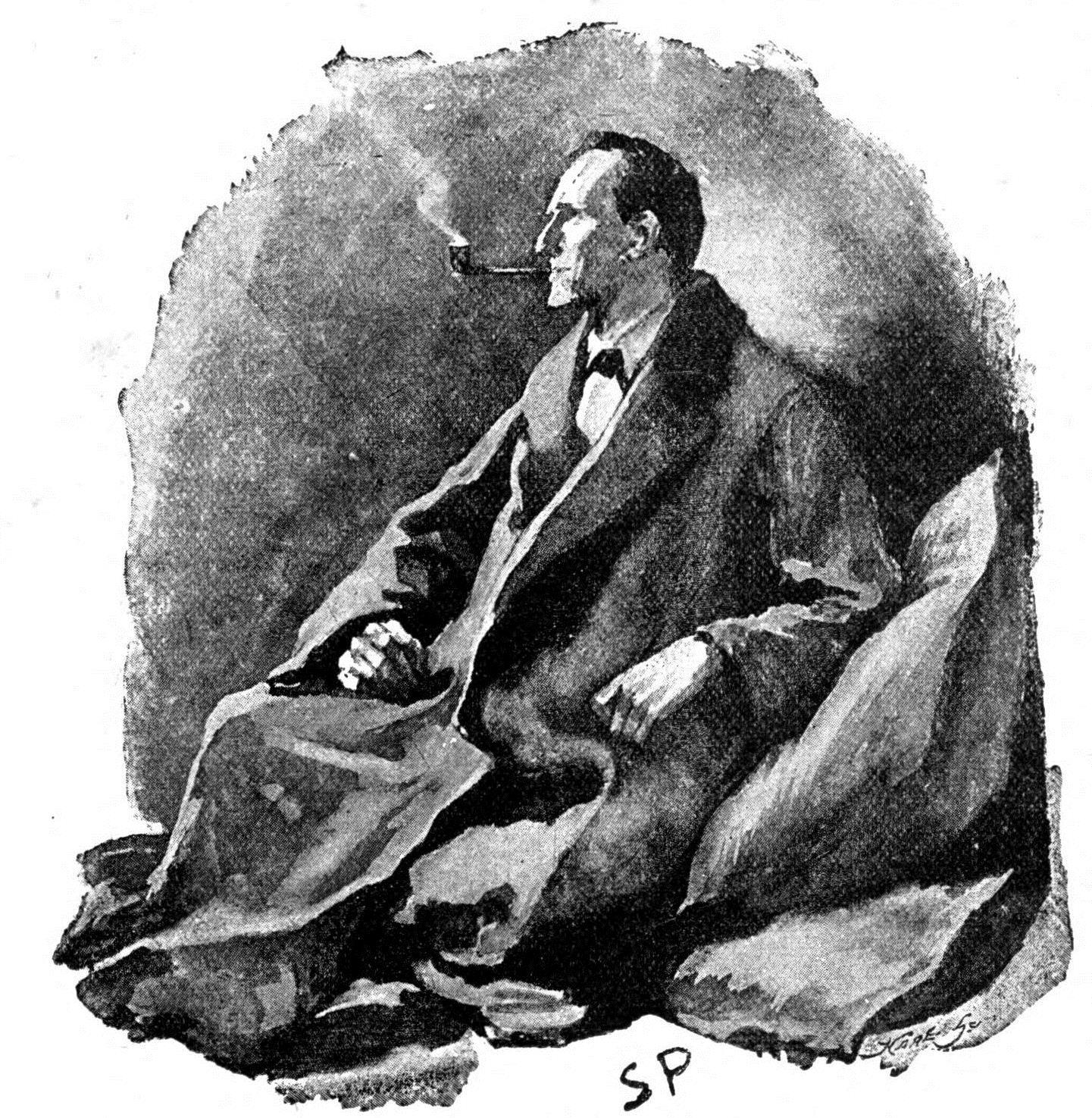 I can't be the only one who thinks it. - unsigned comment from CharmanderCharr (talk • contribs)