Someone with image-editing skills should take the Sugimori art from the new CoroCoro scan and make it the picture here. --Argy 18:11, 11 May 2006 (UTC)

Reminiscent Headbutt - Unconfirmed and likely to be fake.

This new attack "Reminiscent Headbutt" was reported on Blue SkY Blog, right. It first reported the names of new starters (it was real information). But it recently became infamous of posting FAKE informations. One of them first leader's name, Zack. He was revealed to be named Hyouta few days. And second is three fake Pokémon Names (Marsula, Garinan, Samusamu). There is no sign about these Pokémon and one of the infamous Fake Pokémon was named "Samu" (only two final characters of the name can be seen). So, the most recent informations on this blog are likely to be fake. And they're still unconfirmed. So, they should be removed from Bulbapedia until official announce of the attacks (It will prove if it's real or fake). The Blue SkY Blog is no longer a reliable source! - Maxim (Sorry for bad grammar, I am not native english speaker)

If colors are the only reasonable thing linking the two characters, why does it qualify as trivia? Trainer-c 09:00, 23 March 2008 (UTC)

Color and obesity? By those standards we can say that an obese human in a blue shirt resembles Snorlax and Munchlax. I'm really not seeing how this qualifies. Trainer-c 09:05, 23 March 2008 (UTC)

They totally look alike! Just look at this picture I found: 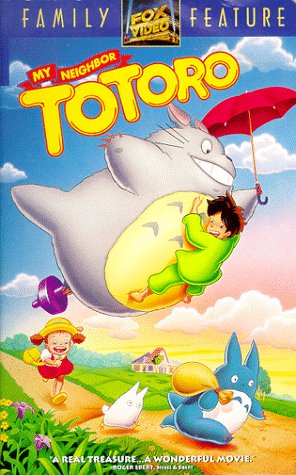 In the Origin section, it says that Munchlax might be based on a baby bear. I've thought about this a little and figured that maybe, on top of this, it's habits (running around and eating) could be based on the fact that bears do that before hibernating, which it does a lot more of as a Snorlax.--MisterE13 23:01, 18 December 2008 (UTC)

According to this, Munchlax can hold Leftovers when caught (I think mine did when I caught it), but held items aren't listed anywhere on this page! Should a template be added? Silver Eevee talk? contribs! 04:29, 22 December 2009 (UTC)

Not legitimately obtainable as an egg?

Is this a mistake? You can breed Snorlax with Full Incense for a Munchlax egg (as stated in the article!). Just wanted to check before I changed it --Roddie 18:54, 21 May 2010 (UTC)

New comments to the bottom please. Where does it say that? I had a look and couldn't see it anywhere. Note that the No eggs group doesn't mean it can't be obtained from an egg, only that it can't produce an egg. Werdnae (talk) 02:19, 22 May 2010 (UTC)

Looks like this is a bug then. If you set it as not being able to produce eggs, then it automatically adds the asterisk that says it's not obtainable by egg. Any ideas on how to workaround this? --Roddie 15:21, 22 May 2010 (UTC)

After looking at the template source, I was able to identify the problem. The problem was that the number of egg groups parameter was set to 0, which automatically puts in that it can't be obtained from an egg. Changing that to 1 had no other effects aside from removing that erroneous note, so I changed it to that. Nice spotting though, it seems that most people missed that. Werdnae (talk) 21:20, 22 May 2010 (UTC)

although the character Chowder appear 3 years after munchlax, the similarity is undeniable. 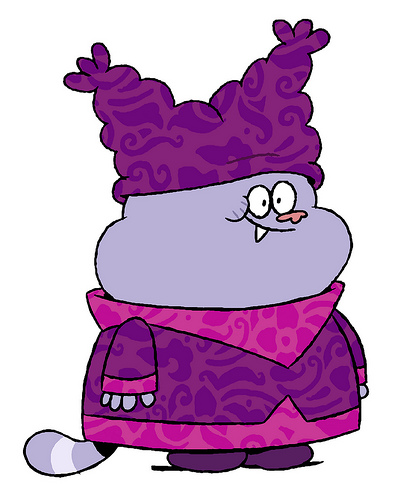 they even have the same eating habits! - unsigned comment from Adasdad (talk • contribs)

While Munchlax is not catchable in Generation III, he does have a few NPC appearances in Pokémon XD (like Bonsly). How do we list that? --Stratelier 19:33, 25 January 2012 (UTC)