Difference between revisions of "Talk:Jynx (Pokémon)"

The article says that Nintendo changed Jynx's design for Ruby/Sapphire. But... um... is it just me or did Gold/Silver already have the redesigned Jynx? Her lips are smaller, her face and hands are purple, and her arms are white, just like the redesigned version.

In Pokemon Silver Edition, I caught several male Jynx. So, umm, is this just going by Red/Blue/Yellow standards?

This point probably isn't important but in EP090 (Stage Fight) Jynx is shown to have hairy feet - you can see them near the end of the episode when all of the Pokémon are dancing, kicking their legs/feet. Can this be confirmed? --☆Woodland:M ☆ 21:15, 8 August 2008 (UTC)

It doesn't really matter that they're not hairy, but that's the only time Jynx has been shown to have feet when it's generally accepted that Jynx doesn't have any. It's not really a big point but it should probably be added to its physiology unless it's a mistake --☆Woodland:M ☆ 22:22, 8 August 2008 (UTC)

From the controversy section: "This change was not reflected in the anime until much later, when Jynx appeared in Mean With Envy, an episode which could not be cut from airing due to its importance to the plot of the Advanced Generation series. Though appearing as black in the original Japanese, Jynx was recolored in the dub, causing a delay in the airing of the episode. Jynx has appeared since using its new design with no problems."

This is correct, here are pics from the Japanese airing, Jynx is clearly purple. Someone please change this. --HoennMaster 00:46, 20 October 2009 (UTC)

In its generation II learnset it says it can be taught thunderpunch.

mine couldn't learn it.

Should this be deleted?

Um....I know this will probably be taken as my opinion only by the more extremist of the community, but i'll say it anyways.

Wouldn't some of Jynx be based on "the fat lady?" You know the one with a horned hat, spear, sheild and a golden chest plate you see in Opera? I'm pretty sure its singing has been mentioned somewhere, and it appears to be animated singing in its Emerald sprite. Its FR/LG Sprite seems to take a singing stance. 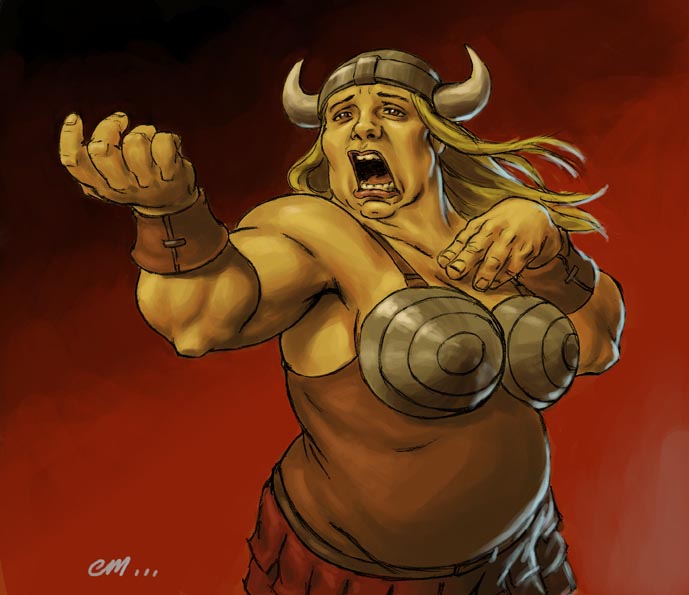